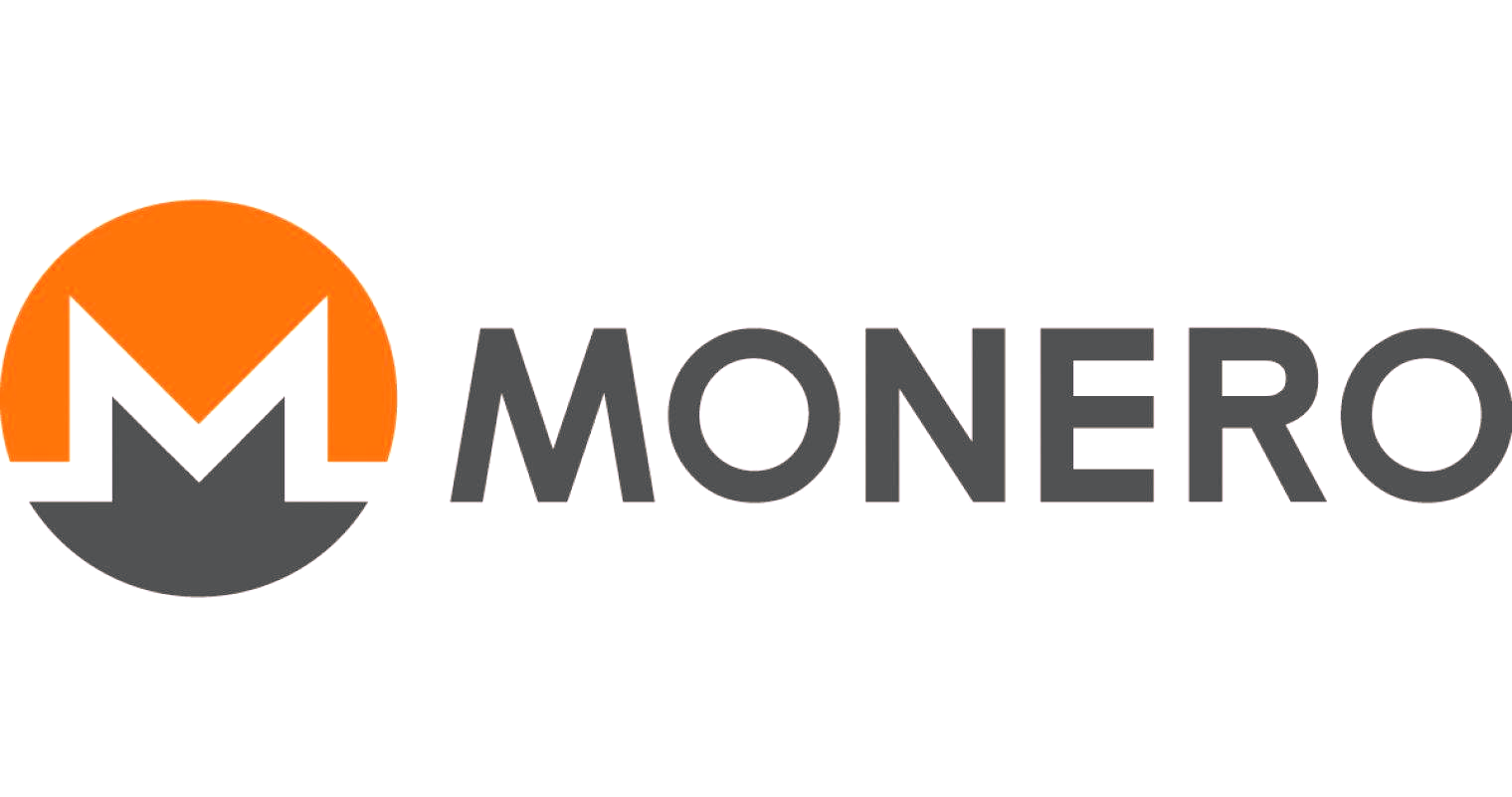 Monero is definitely one of the most active currencies, with many publication. On November 30, the latest version called RandomX premiered. For many, this is the next step, probably the final one, towards organizing the Monero computing network. We check how the new Monero (XMR) behaves.

Let’s remind, the essence of the new algorithm is to reorganize its structure. An often raised argument in favor of RandomX adaptation was the constant struggle on the line of Monero developers versus computing system manufacturers. The latter, at an express pace, after each update produced new ASIC miners that were much faster than graphics cards and processors, which was met with strong criticism from miners. The problem is that the creators of the ASICs are not willing to share their technology, they use it on their own and for their own gains. The scale of the phenomenon has become so significant (over 50% of networks were ASICs) that developers have entered the game, who decided to finally solve this problem, so the idea for RandomX came into being. 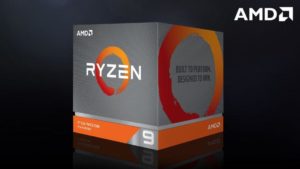 What can RandomX do?

First of all, RandomX is a hashing algorithm, so the mechanics of operation is similar to that known from other cryptocurrencies: Bitcoin, Ethereum, Zcash. All you need is to supply your computing units with RandomX supporting software and we can join the mining of Monero. The key changes concern what kind of computing units will be most effective. In this aspect, we have a real revolution, all mechanics have been thoroughly rebuilt. 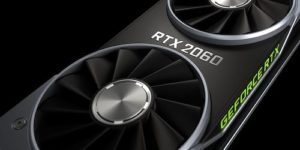 Who is RandomX for?

As announced, RandomX gives priority to processors. This is the direction Monero has chosen. The first tests confirm that the best performance is provided by high-end processors (Ryzen 3700, 3900). The second are the current leaders – graphics cards. However, here too there have been changes in accents – owners of Nvdia GTX / RTX gain at the expense of AMD RX graphics cards. At the moment there is no information about other computing systems (ASIC, FPGA). It seems that the main goal has been achieved – ASICs have disappeared from the network. This is very good news, for users, for security and for the entire ecosystem. 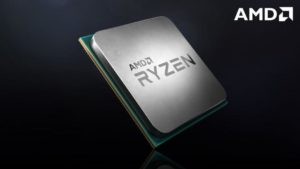 The set goals have been achieved – the mining mechanics of Monero have been thoroughly rebuilt. Unwanted computing systems (ASIC, FPGA) have been eliminated, processors have entered the game, and graphics cards are somewhere in the middle. The network power is steadily increasing, new miners join every day.