Zcash, one of the most popular cryptocurrencies will be updated n the near future . Major update is incoming. New technology knwon as Sapling will be included into Zcash protocol. Thanks to Sapling will allow more privacy. It will happen in the second half of October as a key feature of second anniversary of Zcash.

Mining: Since some time mining on Zcash is mainly by ASIC equipment. No clear statemant if Zcash will be changing algo so far. As a one of the biggest cryptocurrency the network seems safe against double spending attacks. Migration into new algo may happen in the future, probably second half 2019 or first Q1 2020. 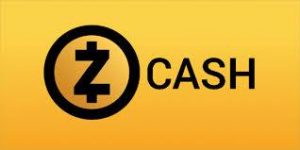