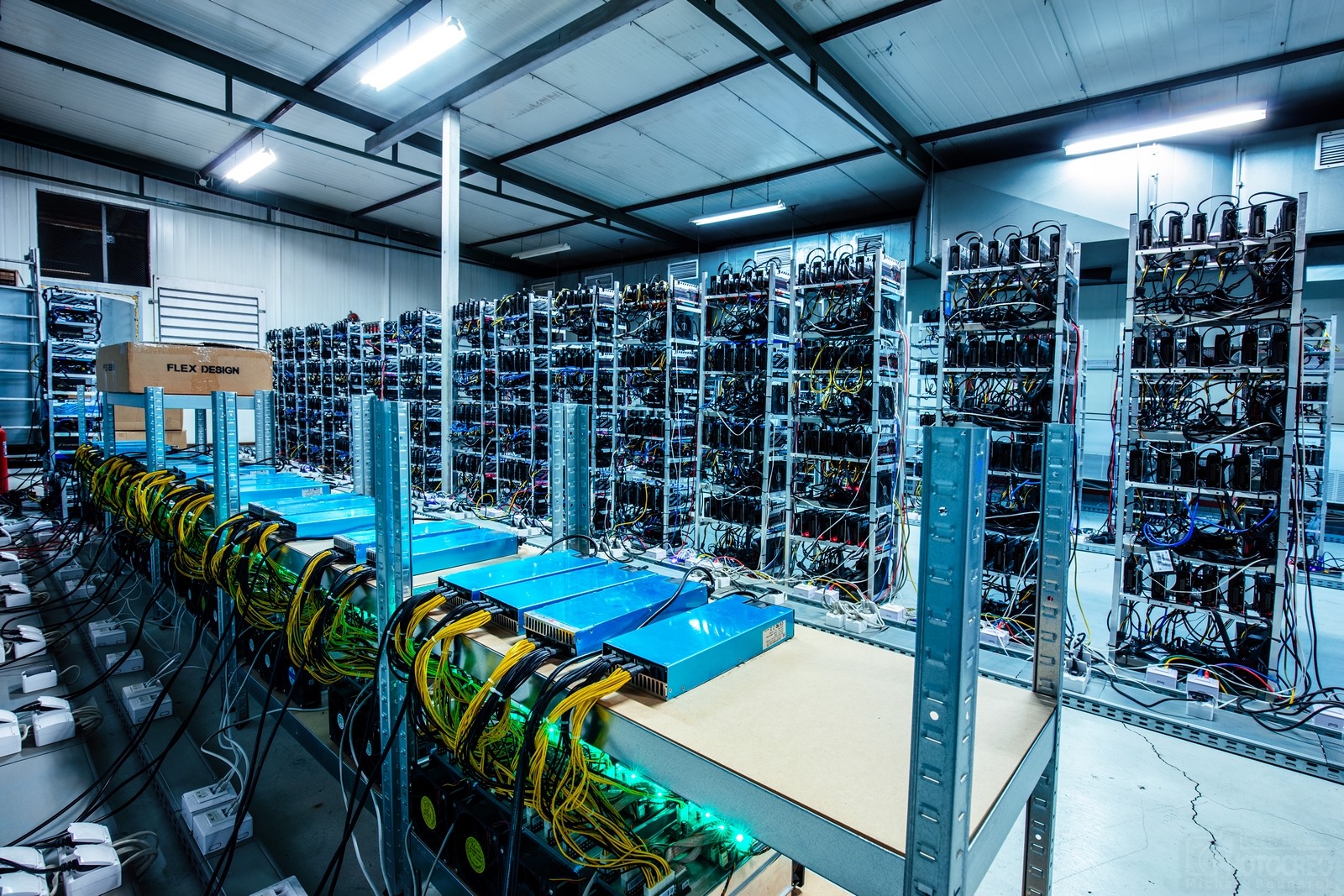 Cryptocurrency mining is still an enigmatic field. In the ten-year history of digital mining, several types of devices have appeared with which we can mine cryptocurrencies. In order to better explain this history, we will focus on the four most popular types of devices: CPU, GPU, ASIC, FPGA.

Regardless of the type of device, each of them is equipped with computing power, which in the mining process is harnessed to work for the blockchain network. Thanks to this calculation, all registered online transactions will be validated (verified), and each user will be able to feel safe. Miners receive remuneration for providing computing power. You can read more about it here.

The first type of device is the CPU (Central Processing Unit). This name is nothing but a well-known processor. Processors were the first devices used to mine bitcoin because every personal computer has a CPU. This made it possible to participate in the mining process for a wide range of people without the need to invest in specialized equipment. Thanks to such low-level requirements in the initial phase of project development, it was possible for digital mining to spreed out. If someone mined significant amounts of bitcoin on their computer, it could only happen in the initial phase of the project and with the help of the processor installed in the computer. Processors have several or a dozen cores.

Each core is an advanced structure with a set of registers for data storage, arithmetic units, etc. They support instruction sets such as SEE, AVX, which allow you to place appropriate optimizations in the program code, thus accelerating its execution speed. Over time, other computing devices were used that had more computing power and gradually began to replace the CPU. After many years, we observe a return trend and today mining for the CPU is one of the most dynamically developing technologies. Many cryptocurrencies decide to create hash algorithms optimized for calculations performed on processors.

The main motivation is to return to the roots of digital mining – an easy entry level, making mining to become highly decentralized with many individual users as opposed to large centralized mining sites. The most famous cryptocurrency that bases its mining on the computing power of processors is currently Monero. Top processor models ensuring effective mining cost 2000-3000 PLN. Nevertheless, the most ordinary processor with modest power is enough to start your adventure with mining. 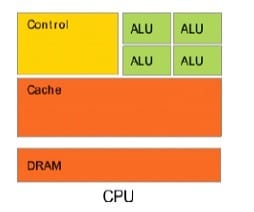 The next milestone in the history of mining devices are GPU computing systems (Graphics Processing Units) – i.e. graphics cards. The use of stream processors that are present in graphics cards ensured significant increases in computing power. 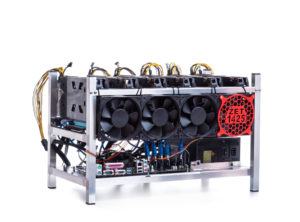 In the case of the GPU, thousands of shader units that are simpler in design are used instead of a few cores of the CPU. This allows hundreds or even thousands of threads to be processed in parallel. In the past, thanks to these solutions, a huge leap in the computing speeds was achieved. Graphics cards are very popular among miners from the very beginning of their use in digital mining. In their history, they were the leading mining devices for such currencies as: bitcoin, litecoin, dash, monero, zcash, ethereum. The reason for the popularity of the GPU is high flexibility, graphics cards generate high computing speeds on many hashing algorithms, their reconfiguration is very simple and does not cause major problems. 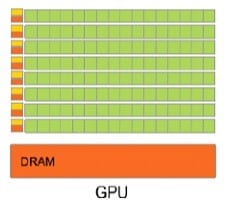 The third type of computing devices is FPGA (Field Programmable Gate Arrary), i.e. programmable logic circuits consist of an array of logic blocks. FPGAs can be repeatedly programmed and reprogrammed to optimally perform the assigned tasks. The undoubted advantages of FPGAs are the relatively short time of designing and preparing the system to perform the task entrusted to it and low production costs.

FPGAs are used, inter alia, in the prototyping phase of ASICs. Despite having worse energy efficiency than ASICs, they are an important computing system in mining due to the ease of reconfiguration. FPGAs have been developing very dynamically recently, in contrast to the CPU and GPU it is required to have a dedicated FPGA device. It is also difficult to indicate other applications than programmed calculation functions. The popular cryptocurrencies that use FPGAs include RavenCoin and Nervos. The cost of purchasing an FPGA device is an expense of 5,000-12,000 PLN. 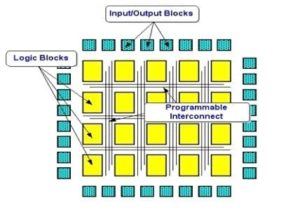 The last and fourth form of computing devices are ASICs (Application Specific Integrated Circuit) is a circuit designed to perform one predetermined task.

ASIC has the highest computing power of all the systems presented above, and unquestionable performance in carrying out the task entrusted to it. These are the undisputed advantages of ASIC, but what is the biggest advantage is also the biggest disadvantage. Undoubtedly, the disadvantage of such systems is the inability to use them for tasks other than just a programmed function. ASICs are the most risky form of computing devices, this is due to the very dynamic development of newer generations of devices characterized by increasing computing power and fast decrease in value of older devices.

A characteristic feature of ASICs is also the high volume of the device and high demand for electricity. The technology for the production of ASICs is very advanced and only a few manufacturers in the world who have access to it control the production of ASIC devices. The most recognizable ASIC producer is the Chinese Bitmain, creator of the Antminer series for bitcoin mining. In addition to bitcoin, ASIC provides computing power to such currencies as litecoin, zcash, dash, bitcoin cash. To become an ASIC miner, you need to acquire a specialized device. The cost of such a device is 2,000-10,000 PLN. 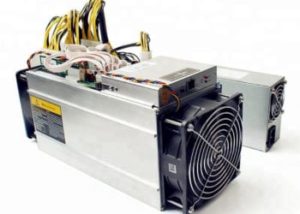